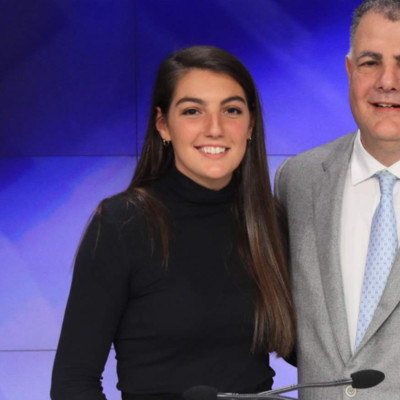 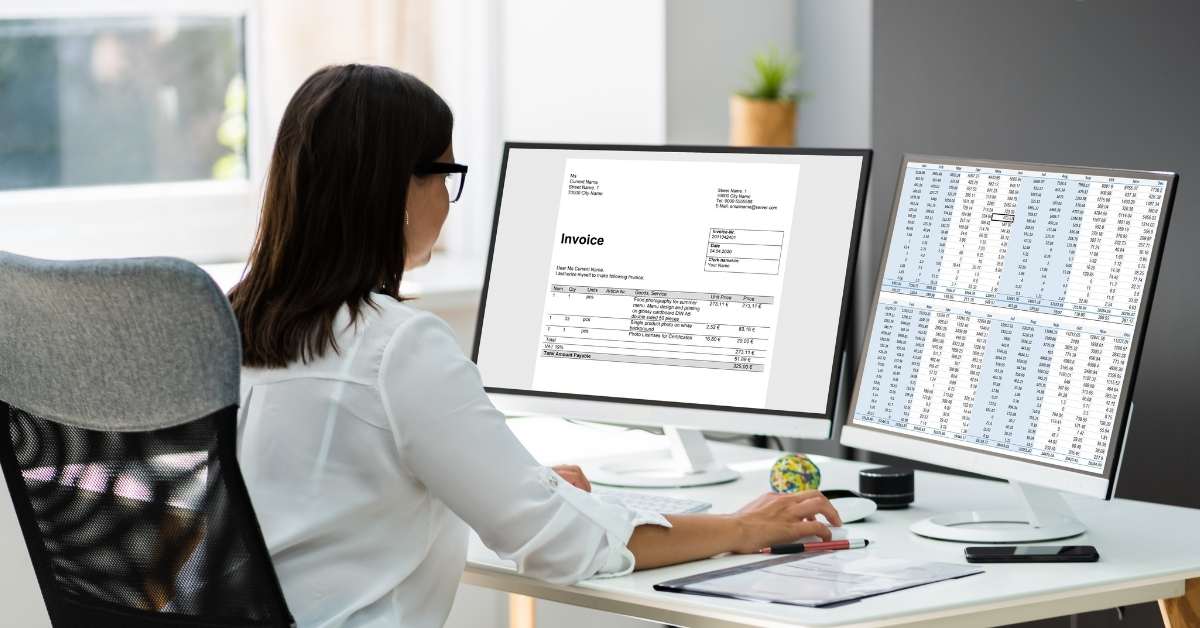 Digitizing your accounting functions is no longer optional for businesses who want to remain competitive and build sustainable lifetime customer value. According to PYMNTS’ Strategic Role of the CFO report, 96 percent of CFOs say the main reason for digitizing and accounting software is to benefit customers and vendors.

The history of accounting software

Fast forward a century later to the first spreadsheet software in the late 1970s, then two decades later the first ERP system was launched by former IBM engineers in 1992 for enterprise-level manufacturers in Germany. Quickbooks entered the market in 1998, making computerized bookkeeping mainstream for small businesses to access.‍‍

“Automation may be a good thing, but don’t forget that it began with Frankenstein.” -Anonomous

These early softwares catapulted the innovation of accounting automation tools to become what they are today. Within the accounting world, many functions have been experimented with, improved and automated on their own as byproducts of different softwares like Quickbooks and ERP systems. An example of a specific accounts payable function is invoice processing, a critical part of the whole accounting cycle. Due to the tedious nature of invoice processing, accounts payable professionals have been greatly underserved by technology. Without efficient invoice processing workflows, errors happen often and bills aren’t paid, which can damage a company's reputation internally and externally.

Fortunately, there are new technologies like artificial intelligence that can act as your co-pilot, autonomously managing 95% of tedious accounts payable data entry.

What is invoice processing?

Before we get into how invoice processing can become faster and autonomously managed, let’s define key areas. Invoice processing is the full cycle of receiving a supplier invoice, paying it, and recording it in the general ledger. There are multiple steps in between including: receiving the invoice, approving it, determining a payment date, completing the payment, then entering the invoice into the general ledger.

Though automation has been an integral part of improving invoice processing, 30% of AP professionals say they work at companies that struggle to efficiently process invoices, according to recent PYMNTS research. Accounts payable invoicing errors ultimately disrupt a business cash flow, affecting the bottom line.

In The Digital Shift report, PYMNTS reported that 25 percent of AP professionals said duplicate invoices or payments create noticeable pain points in manual AP operations. Something as simple as receiving a second notice for a bill and trying to determine if it has already been paid can quickly turn into a lengthy time-eating detour.

Manual entry leads to high turnover rate for accounts payable staff due to their frustrations with several aspects. Paper-based processes and in-person document approvals are the most tedious tasks, but AP struggles caused by manual entry also include a slower process, lost documents, fewer discounts, and poor supplier relationships. AP professionals are bound to their office when these manual processes aren’t digitized, which does not offer much flexibility for the deserving party.

Purchase order matching is an important part of the invoice processing workflow as the original purchase order needs to be verified and cross referenced to the actual invoice. Manual PO matching is very error prone and time consuming.

Invoices can be lost in many ways from the common “lost in the mail” excuse to the invoice getting lost in the approvers email inbox or on their desk if it’s a paper invoice. This can cause late payments or extra time on the AP professional or vendor to chase down the invoice.

Lack of knowledge for AP professionals

As new accountants are hired, there is a ramp up time for them to become familiar with your company’s particular process and reporting. New hires may not know the chart of accounts, which makes them slower and second guess themselves.

Companies typically require invoice approval from between two to five people based on department, amount, customer, class, location amount, vendor. The more approvers required, the longer it can take for the invoice to be approved. If the invoice approval request is lost in one person’s inbox or sent to the wrong approver, the whole workflow is halted.

Automation has its caveats

There are countless options for companies to choose from when on the search for the right accounting automation software. Not all of these softwares are created equally and due diligence is key when choosing the right one. Implementation of automation has increased speed for companies across the globe, but broadly has not met the efficiency needs or expectations of finance leaders.

Even with automation, many of the AP struggles mentioned above are still causing issues and data discrepancies. A recent IFOL report found in the same year, pain points of AP departments evolved as companies adopt some level of automation. They have gone from manual processes and paper documents being the key challenges to invoice exceptions causing delays. Invoice exceptions difficulties are caused by rules and template based automation. Now that companies are adopting automation, IFOL reports, “There has been an increase from 36% to 41% for businesses who are intending to change their AP automation solution within the next 12 months, indicating a potential desire for solutions with more leading-edge features and capabilities.”

Robotic process automation (RPA) is one of the de facto automation choices for finance teams.  RPA technologies have helped businesses reach better efficiency levels than they had before, but one main pitfall is lack of scalability. Other limitations include lack of cognition, inability to read unstructured data, and lack of ability to adapt to changes (invoice exceptions). A recent Gartner study found that RPA and workflow automation remains vital, but “to reap the benefits of automation and drive significant results, CFOs now need to focus on additional technologies (including chatbots, artificial intelligence, and machine learning) that cover increasingly complex, dynamic processes requiring human judgment.”

How to make invoice processing faster with Autonomous Accounting

Due to the pitfalls of automation or lack thereof, 69.8% of AP professionals want to innovate accounts payables to save time and 37% want to innovate to reduce payment errors. Artificial intelligence can provide predictive reasoning to make decisions about an invoice after seconds of ingestion.

Autonomous invoice processing can help save time and reduce errors by using artificial intelligence to run the accounting process from beginning to end, essentially mimicking human decision-making. It removes room for error by intelligently selecting invoices and expenses that meet a certain confidence level, then enters them automatically, and sends them to approvers without requiring any data entry or classification review beforehand.

Learn how to hyper-automate your finance department with autonomous accounting

Discover the power of artificial Intelligence's ability to performs cost-side accounting autonomously. Download the free e-guide to to see how cutting edge accounting software does this by learning from your data and your accounting team, then gradually taking over the wheel with autonomous approval flows.

Thanks for joining our newsletter.
Oops! Something went wrong. 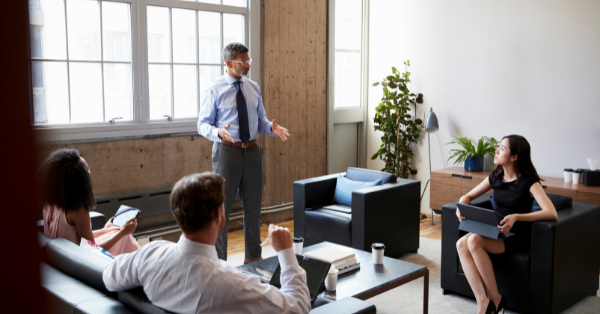 With the help of technology, the modern day finance leader is broadening their impact on organizations, playing a bigger role in strategy. 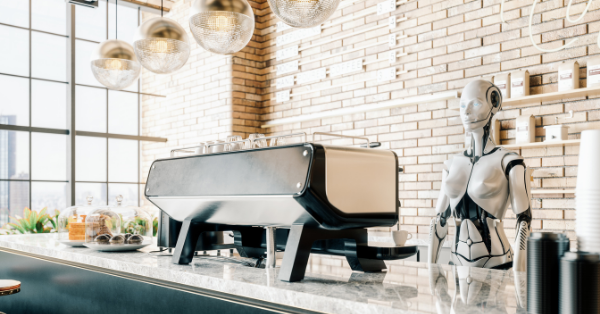 What is Artificial Intelligence and How Can You Harness its Power?

What is AI? Should your company invest in AI software? Learn how artificial intelligence and machine learning work together to improve your business. 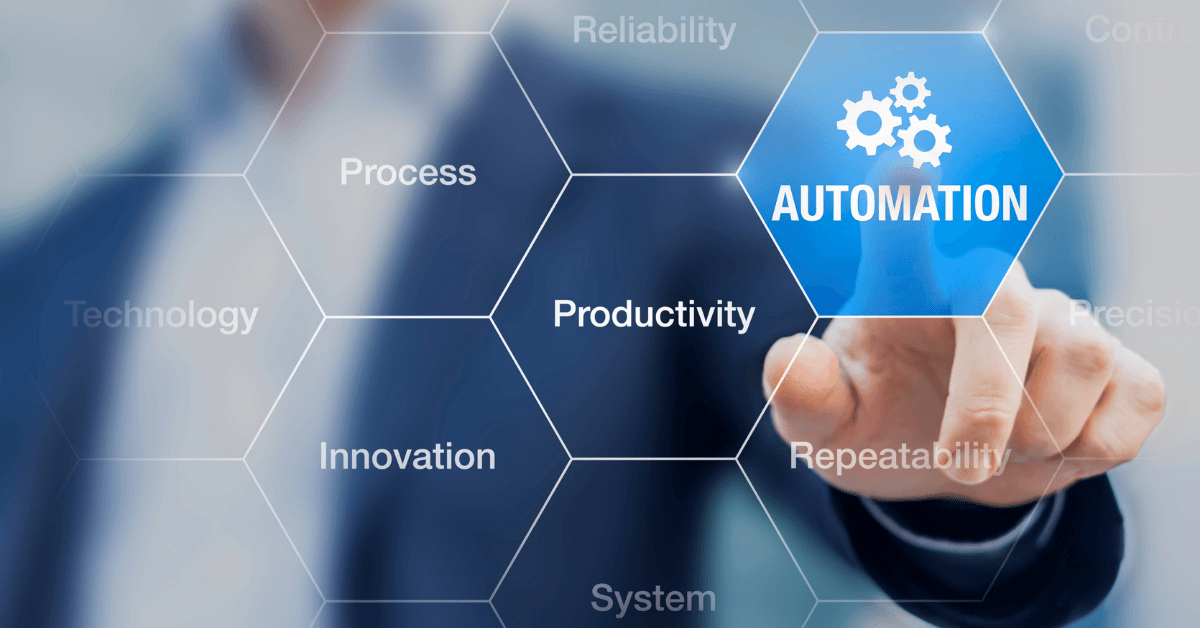 The ROI of switching from manual to autonomous invoice processing

Autonomous invoice processing uses AI to run the accounting process from beginning to end, which means less time and money per invoice.